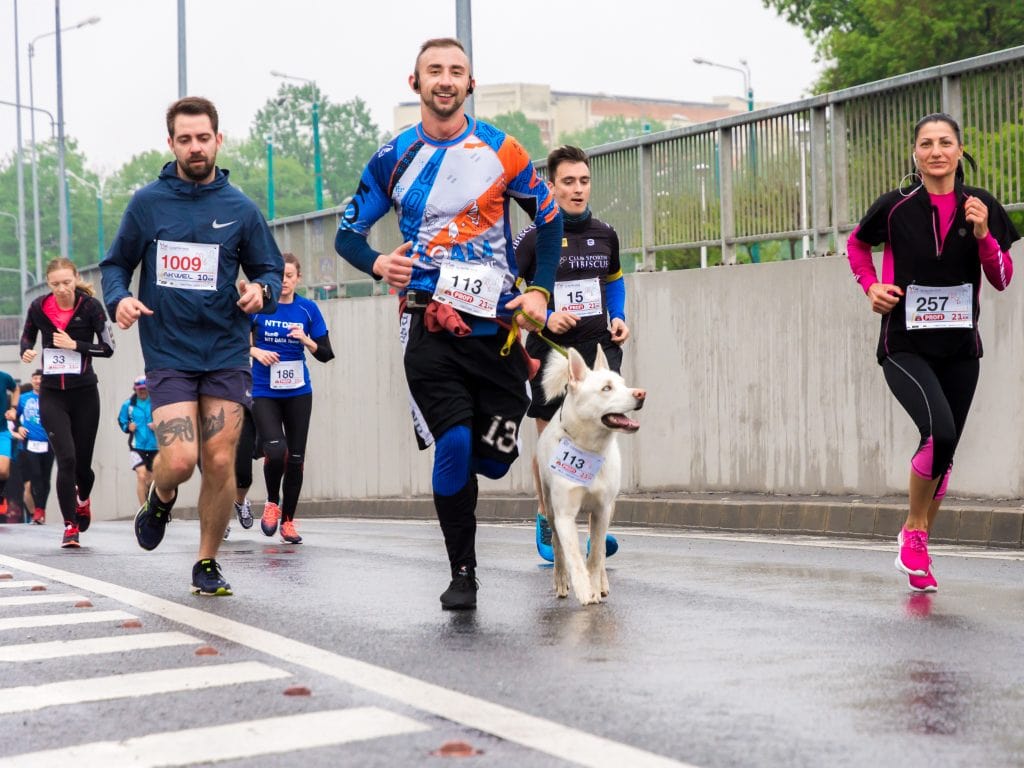 Esports – A New Field of Law

Esports is the playing, and the watching, of competitive video games.  Skilled players compete against each other in live events, supported by passionate spectator fans and sponsors.

Imagine a group of gamers get together to play their favorite game. They join a tournament, pitted against other equally skilled players, and battle for victory. Now, imagine those players sitting in a stadium where their actions are broadcast for thousands to see. At the same time, additional people are logging in online to watch from a distance. This is the phenomenon known as Electronic Sports, or Esports.

Esports is a global industry with significant fan populations in North America, Asia (especially South Korea and China), and the European Union (particularly Germany and the United Kingdom).

A New Field of Law

Esports has actually brought some unique concerns from a legal viewpoint. From contracts to endorsements, players, leagues and teams must understand the legalities of this new field of entertainment. In fact, the need for professionals who understand this field of law has grown to the point that the first law firm dedicated entirely to Esports law was opened in early 2017.

As the popularity of this field grows, so will the demand for legal services.

What is Esport law?

The growing field of Esports law covers everything from gambling legalities to intellectual property and endorsements. Because of the broad nature of the concerns surrounding eSports law, those interested in practicing in this area will be faced with a rapidly changing field and a unique set of challenges.

This licensing must extend past the overseeing body and to the players, as well. Players who choose to stream their play or create YouTube videos for additional profit need permission from the developer. Some developers have banned players from streaming or creating content from specific games, and players who ignore these rules could end up in legal trouble.

Esports raises a considerable number of important IP issues.  For example, to what extent does a publisher’s ownership of a game give it legal control over the game’s exploitation as an Esport? Who owns the rights in an Esports tournament broadcast, bearing in mind the unique contributions made to it by the publisher, tournament organizer, broadcaster, producers, commentators, teams, and players?  For example, what is the best trademark classification model for Esports, given its combination of video games, traditional sports, live events, and technology?

The Esports phenomenon has created a need for better understanding of contract law. Teams, players, tournament leaders and leagues will need to negotiate, draft and sign contracts.

One of the biggest areas where players need assistance in contract law is with endorsement contracts. A player may be quick to sign for an endorsement in order to get some great gear, only to find later that by signing, he or she was promising to not use other products while under contract. These kinds of legalities are not always easy to catch in a multi-page contract document, and legal assistance can protect players from signing away rights in hope of gaining a little bit of benefit.

As the Esports industry grows and develops, the issues of mergers, acquisitions and the definition of employment all must be addressed. Professional Esports leagues carry spots that can be sold at a profit by the teams that fill them. Pro league spots are quite valuable, and legally their sale is treated in a similar manner to other tangible property. As a result, sales negotiations and contracts may be necessary for these types of mergers and acquisitions.

The players themselves have to consider their position within the team and leagues. Similar to professional sports players, these players are where the industry is centered, yet they are often at the mercy of the teams with which they play. Players must know what legal means they can take to protect their income and their reputation as a professional as they negotiate with teams and leagues.

Another key consideration is how players, who are a key part of the foundations of eSports, should properly be represented and protected. Historically, this has been left to teams to manage  but Esports has seen several occasions where this has worked to players’ detriment. Discussions in the industry suggest that an inflection point is approaching: long-term growth can only be achieved if players are sufficiently motivated, supported, and remunerated; otherwise, it may cause systemic issues for eSports. This applies not only to professional players but also to junior and amateur players.