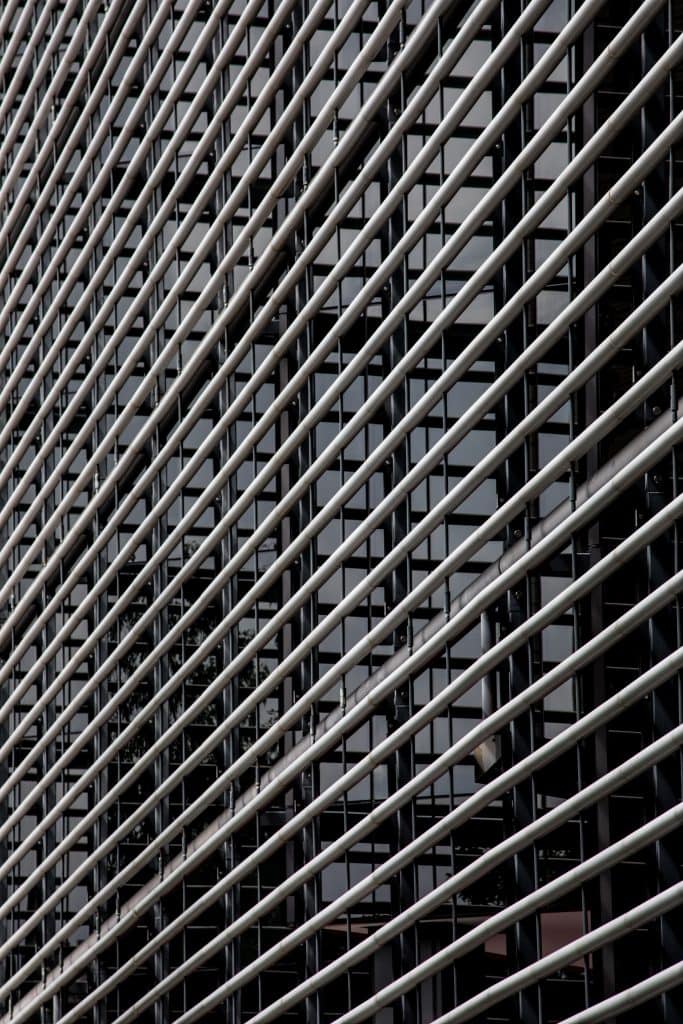 ” We are working on increasing the trust in justice. Providing sufficient financial resources to the justice system is not a cost, it is an investment…The country with a well-functioning judiciary is more likely attracting investors.” said Mrs, Vera Jourova, European Commissioner for Justice, Consumers and Gender Equality, in her speech at the Conference on the Effectiveness of Justice Systems held in Vienna in November in 2018.

Independence, quality and efficiency are the key components of effective judicial systems, upholdimg the rule of law and values upon which the European Union is founded. According to Aricle 19 of the Treaty on European Union, national courts are those that first and foremost quarantee effective implementation of the rights and obligations ensured by EU law. The Court of Justice of the European Union highligts in one of its judgements that effective judicial protection ensured by independent national courts constitutes the basis of the rule of law.

Considerable positive economic impact of well-functioning and effective judicial system has been confirmed by the International Monetary Fund, OECD, the European Central Bank, the World Economic Forum and the World Bank.

According to the survey conducted by the Economist Intelligence Unit: “Risk and Return – Foreign Direct Investment and the Rule of Law”, 2015, 93% of corporations systematically analyse the rule of law conditions, including also the effectiveness of justice systems in the countries where they are investing or intend to invest.

The rule of law is among the first three elements considered by the companies before direct investments.

Three crucial elements of the rule of law that are important for businesses are:

What has been already done and what may be done to improve the effectiveness of the judicial system, what is essential for business environment?

1. Improving the effectiveness of judicial systems

Timely decisions are essential for businesses investors and consumers . In their investment decisions, companies take into account the risk of being involved in commercial disputes, labour or taxation disputes or insolvencies. The effciency with which a judicial system handles litigation is very important.

2. Improving the quality of judicial systems

Judicial independence is a requirement stemming from the right to an effective remedy enshrined in the Charter of Fundamental Rights of the EU (Article 47). It is a fundamental element of an effective justice system. Judicial independence is important for an attractive investment and business enviroment as it assures the fairness, predictability, certainty and stability of the legal system in which businesses operate.

1) restructuring the organisation of courts 2) reviewing the judicial map 3) modernisation and simplification of procedural rules 4) reforming the council for the judiciary 5) reforming judicial and legal professions 6) reforming legal aid 7) improving the enforcement of judgments 8) promoting the random allocation of cases 9) modernising the management process and transparency of proceedings in court 10) promoting the use of new information technology and 11) fostering the development of alternative dispute resolution (ADR).

These ensure of the effectiveness of judicial systems and a more investment end business friendly environment. The economic impact of fully functioning justice systems justifies these efforts. Effective justice systems play a key role in establishing confidence throughout the business cycle.

Despite the fact that the courts and litigation are important parts of our system mediation, as an alternative and indeed the dominant and effective way of resolving disputes, offers businesses an effecient, cost-effective process of problem-solving where the disputing parties seek to resolve the dispute amicably with the assistance of a third party (mediator) who do not have the authority to impose a settlement on the parties to the disputes.

Successful mediation also ensures the establishment and continuation of good business relations between the parties to the dispute.

In many of the most developed legal and economic systems, mediation has become the primary way of resolving disputes, especially in trade and investmend disputes.