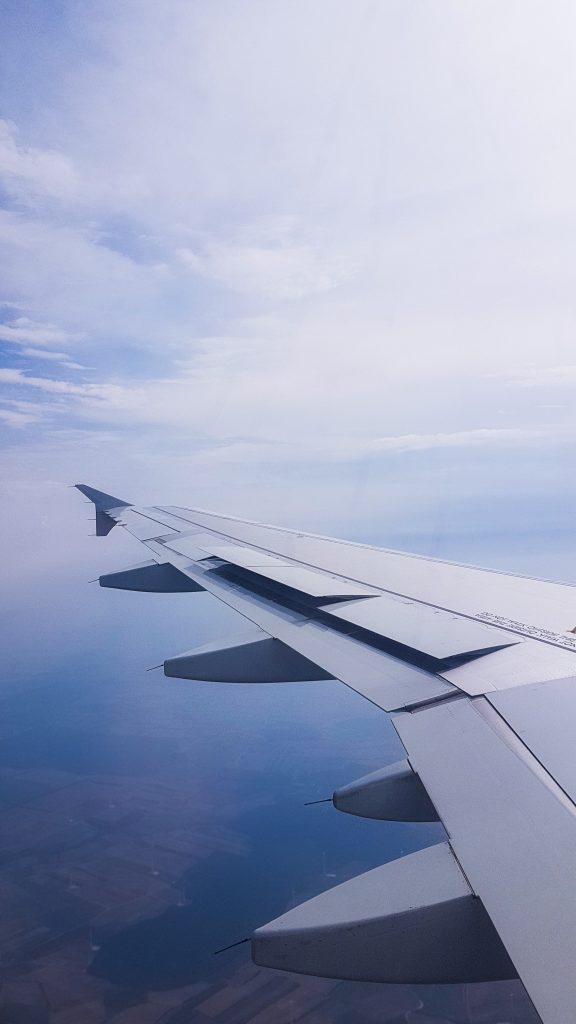 Contracts are increasingly becoming digitized. In parallel, businesses are also rapidly adopting digital contracts. The efficiencies brought upon by the digitization of business, has prompted technologists to take aim at revising one of the most important components of modern day business – the contract.

Smart Contracts are a central component to next-generation blockchain platforms.

What is Smart Contract?

A computer program code that is capable of facilitating, executing, and enforcing the negotiation or performance of an agreement (i.e. contract) using blockchain technology.

Because smart contracts are computer program code, the logic imputed into the code is vitally important. Smart contract logic is derived from human logic and legal system legislation commonly used in business.

The combination of computer science principles such as cryptography and distributed computing, in conjunction with centuries old judicial precedents, create a self-sustaining and efficient successor for legal agreements.

The entire process is automated can act as a complement, or substitute, for legal contracts, where the terms of the smart contract are recorded in a computer language as a set of instructions.

What is so smart?

The answer lies in the possibility of automatic execution using algorithm and codes. Smart contracts consist of a set of promises, specified in digital form, including protocols with which parties perform on these promises.

Smart contracts offer three features: a) contract formation and execution are fully automated; b) contract validation is performed by other users; c) parties to a contract are anonymous. One of the principal differences between smart and traditional contracts relates to its autonomous execution and termination.

In traditional contracting, parties enter into agreements against the backdrop of law and judicial enforcement. Parties rely on trust, law, and a select group of people for validation and verification of their contracts. For instance, in the purchase of a used laptop via Amazon, the buyer has to exercise some level of trust in the platform and in the buyer. The buyer is also under the belief that law has put in place certain measures to protect him or her from fraudulent activities.

The seller and buyer are mostly reliant on a few centralized networks for their transactions: a group of trusted individuals (lawyers, experts, etc.), platform provider (e.g. Amazon) and the legal system (e.g. the judiciary).

The form of trust radically changes through smart contracting in which parties are reliant on computers, codes, and peers to validate their transactions.

The problem is that smart contracts do not allow for any intervention to remedy the incompleteness or breach.

In traditional contracting, upon disagreement or change of circumstances, parties can re-negotiate the terms of the agreement or a third party (e.g. a judge) determines the points of disagreements.

In smart contracting, there is no entry point for legal intervention.This is due to the fact that parties are anonymous, codes forming smart contracts are immutable, and no one can issue a “fiat” to change the code and the underlying platform.

Traditional contractual agreements, created by a legal professional, are predominantly paper based and heavily rely on third parties for enforcement. If things go astray, contract parties often must rely on the public judicial system to remedy the situation, which can be very costly and time consuming.

This code defines the rules and consequences in the same way that a traditional legal document would, stating the obligations, benefits and penalties which may be due to either party in various different circumstances. This code can then be automatically executed and enforced by a distributed ledger system.

The future of contracts will likely be a hybrid human-plus-code model where contracts are verified for authenticity via blockchain, but human intervention is still possible for cases where errors need to be corrected or judicial recourse is required.

The field of smart contracts is continually growing with core technology advancements, software and hardware improvements, and new products.